August 2015
Birdies for Breast Cancer Care
This is our own special outdoor tournament, held in honour of Janet’s sister Denise. With the help of golfers, sponsors, and donors, we raised $5,678.80 in 2014 and over $11,000 this year. 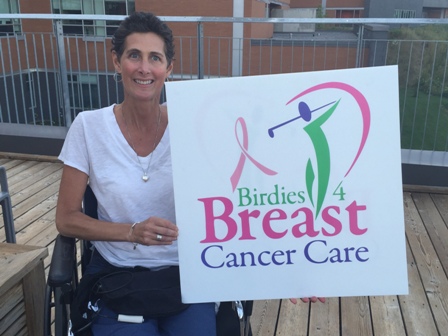 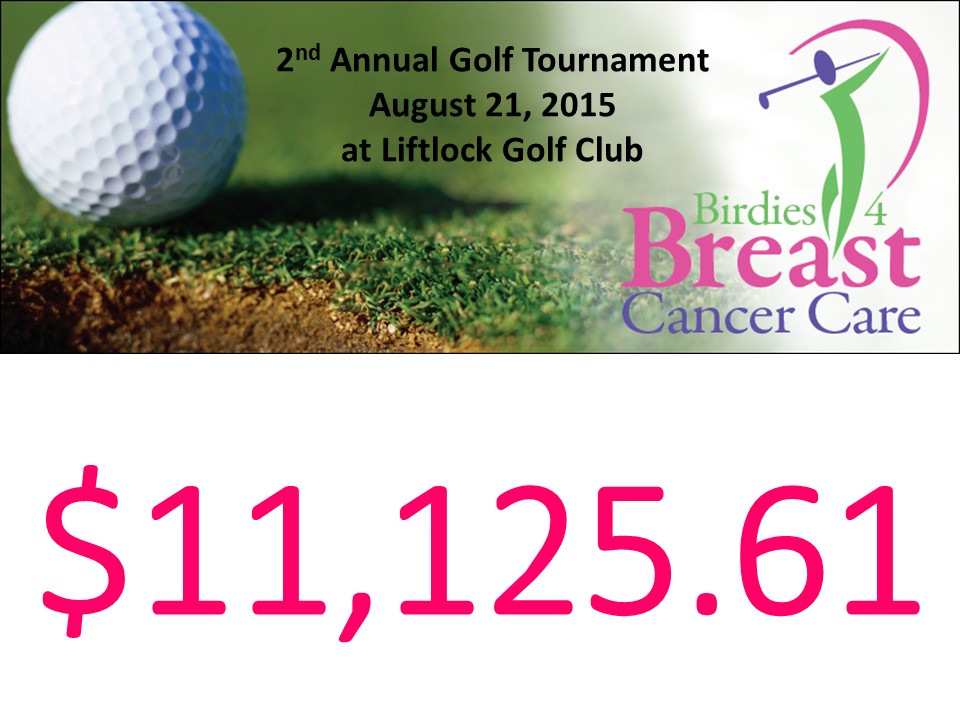 Thanks to all who made this event such a huge success.
Please let us know if are willing to help make next year an even bigger success.

March, 2015
Autism’s Angels
Autism’s Angels is a parent-based support group focusing on education and awareness. Tee’s & Cue’s members once again raised over $3,000 to help the kids.

Birdies 4 Breast Cancer Care was started in honour of Janet’s sister, Denise.,  Janet’s  sister was diagnosed with Triple Negative Breast Cancer, a less common and very aggressive form of breast cancer. While going through treatment, we realized that wigs, specialized clothing, and various other post-mastectomy items are quite costly, and are crucial in the treatment and healing process. While prosthesis devices are covered in part by the government, the only coverage for other items is through private insurance.

Our objective of this tournament is to raise funds for others diagnosed with breast cancer, who may need assistance during treatment and recovery. The proceeds will go to create a bursary program in cooperation with “My Left Breast” and their suppliers, to provide the basic essentials to those who cannot afford them.

With the help of golfers, sponsors, and donors, we raised $5,678.80. With that money, we helped twenty-four women get wigs, prosthesis, mastectomy clothing, and treatments to help them in their recovery.

March 29, 2014
Grandview Scramble Tournament
With the help of our members, we raised over $3,000 for Grandview Kids. Grandview works with children with special needs to achieve their very best.

With the assistance of the participating golfers and generous donors, we were able to donate 300 pounds of food and over $2000 in cash to FEED the Need in DURHAM.  They will in turn use that to provide fresh, nutritious food and non-perishable products to over 40 member agencies – emergency food providers (food banks, food pantries, meal programs, soup kitchens and shelters) throughout Durham Region.

Thanks to all that made this evening such a success!!